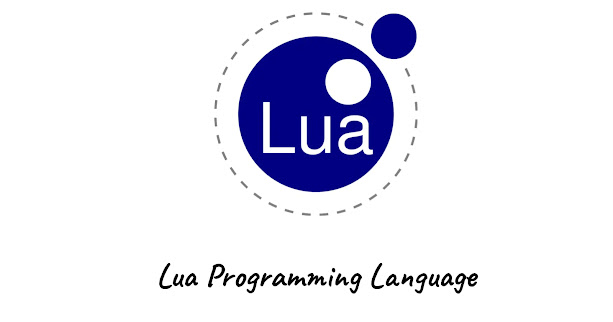 Lua programming language is written in C and started as a project in 1993 by Roberto Ierusalimschy, Luiz Henrique de Figueiredo, and Waldemar Celes. it is a robust, fast, lightweight, and embeddable scripting language that supports multiple programming paradigms such as procedural, object-oriented, and functional programming. Mainly, Lua is not used as a standalone scripting language that can integrate into other programs written in mainly C, C++, and .NET/C# because of its speed and smaller footprint with only 21 keywords. Lua is used as a plugin language for many applications such as Redis, nvim, and many games.

Some of the Usecases of Lua are :

To run the Lua Shell, open the CMD/power shell on Windows and the terminal on mac and Linux, write Lua, and press enter. A Lua Prompt comprising of greater-than symbols > will appear, as shown below.

For checking the version we can use _VERSION and for quitting the Lua shell, we can use os.exit()

How Lua is structured and its works

Lua interpreter is written in ANSI C, making its interpreter highly efficient and portable to run on multiple devices. Lua works differently from other interpreter languages such as python instead of being directly interpreted from a Lua file, the Lua interpreter first compiles the Lua file into bytecode. This compilation is done during runtime and Then loaded into Lua virtual machine that will run this compiled Lua bytecode.

Now, let us write our first Lua program, to do different mathematical calculations on given values and print some values. To run this Lua script we will write lua name_of_file.lua as shown below.

Lua has limitless potential and is a very Compact and powerful scripting language. That is used to add functionality to any programming language or tools on multiple platforms according to needs and use cases.